Harahel is a modern, beautiful and romantic calligraphy font. It looks beautiful on a variety of designs requiring a personalized style, such as wedding invitations, thank you cards, weddings, greeting cards, logos and so on. It is PUA encoded which means you can access all of the glyphs and swashes with ease! 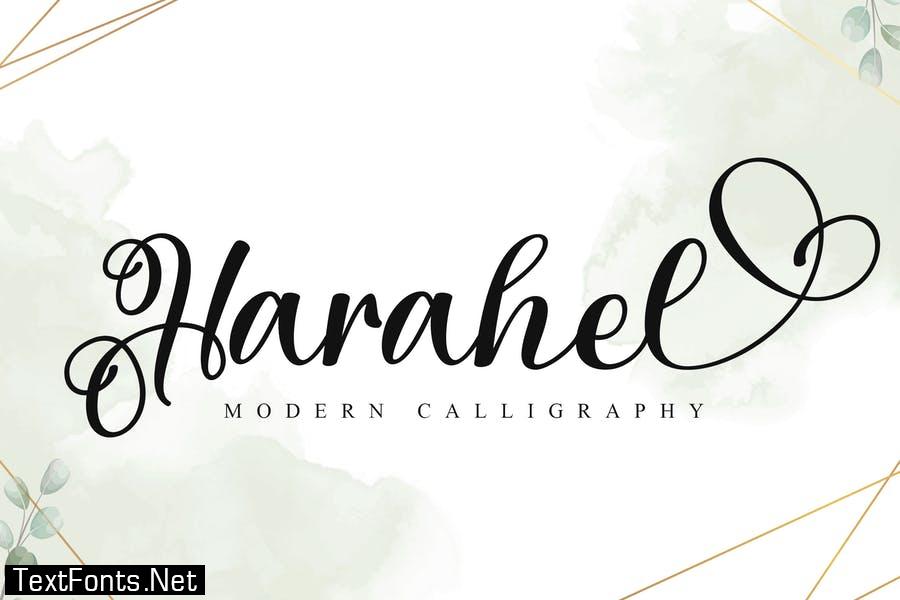 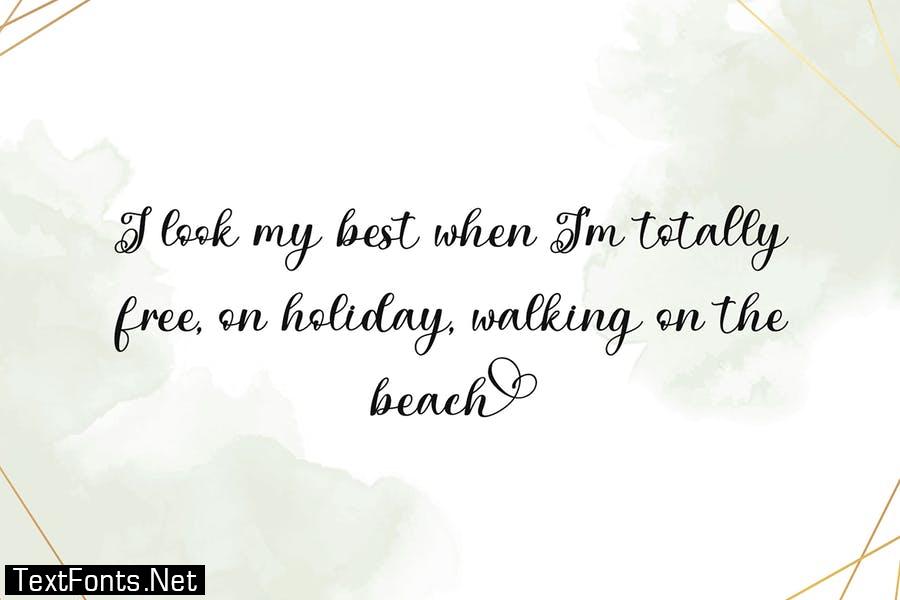 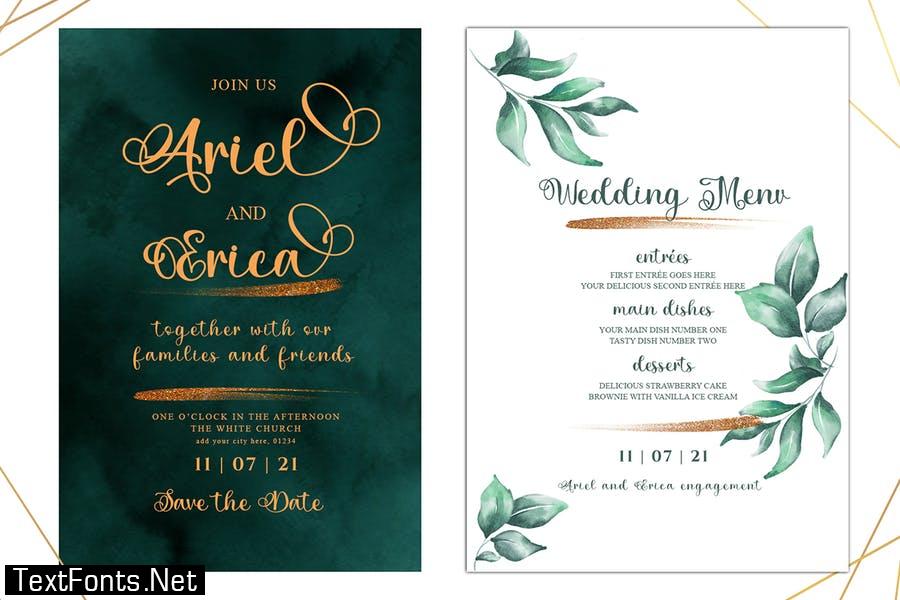 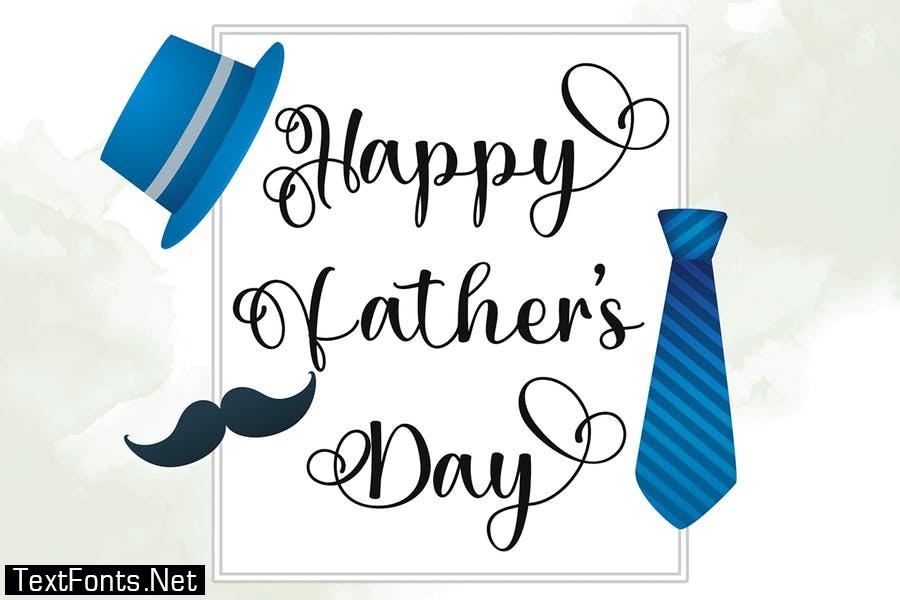 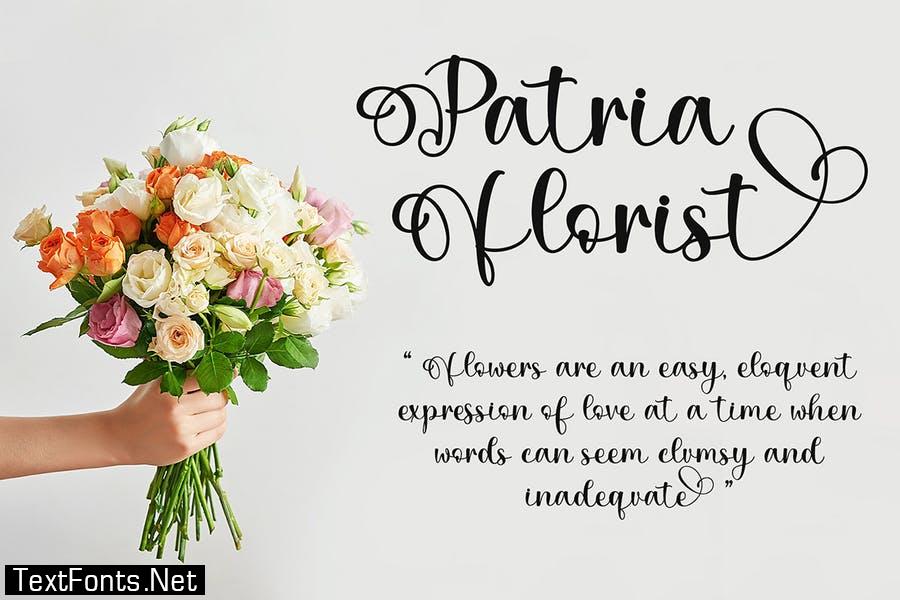 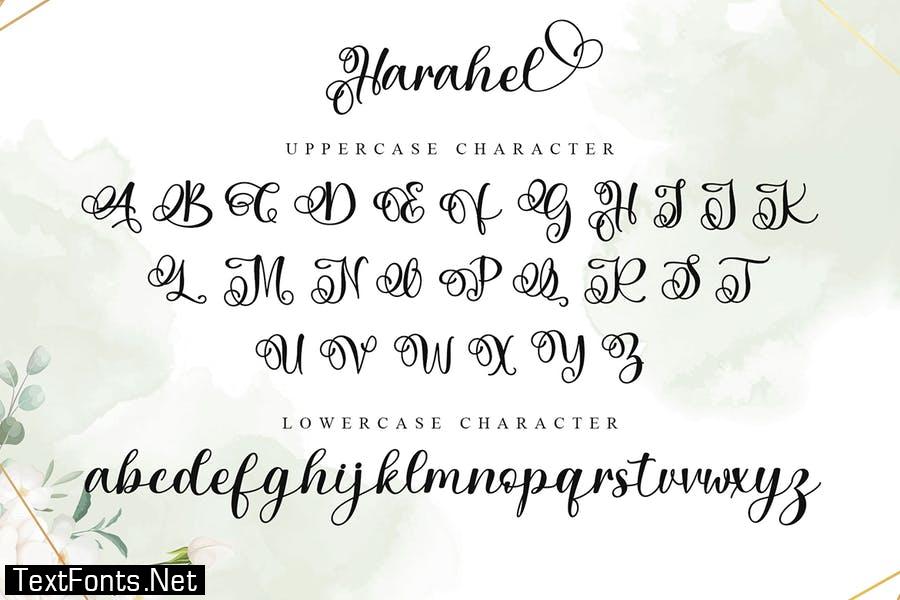 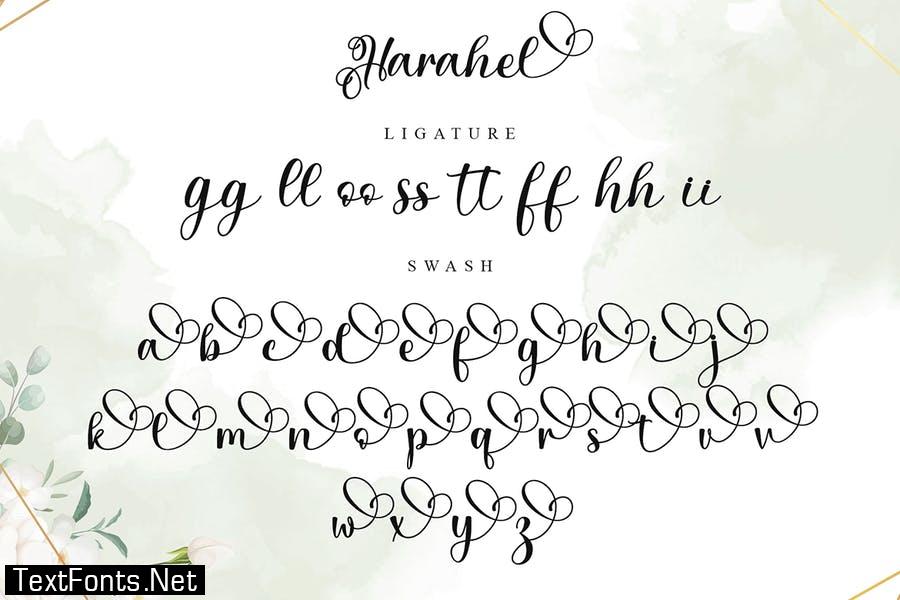