Montas is an elegant display serif with high contrast. Suitable for headline or for a short paragraph. It’s designed to be fit on a vintage-themed project or the modern one. Montas is developed for advanced typography needs. The OpenType font has an extended character set to supports 210 Latin-based languages. 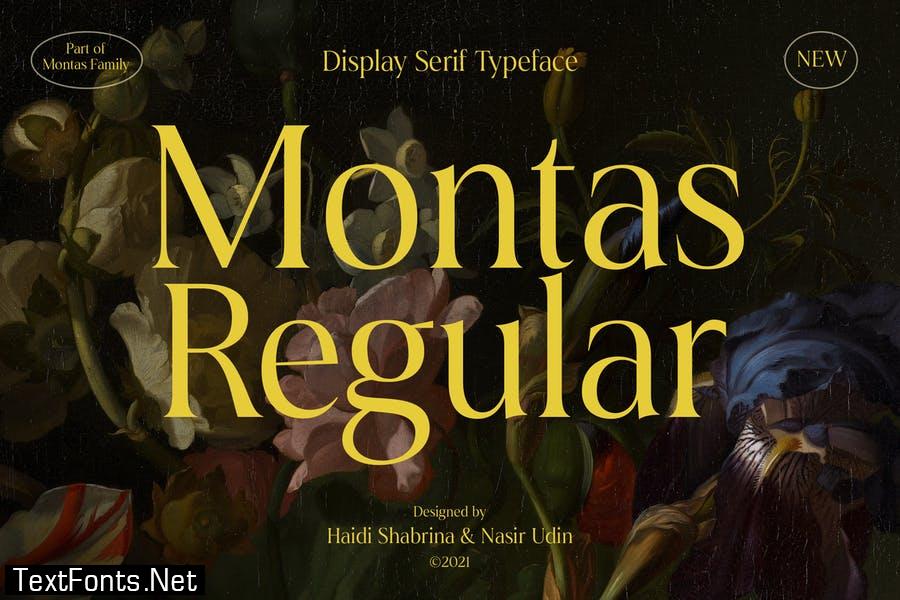 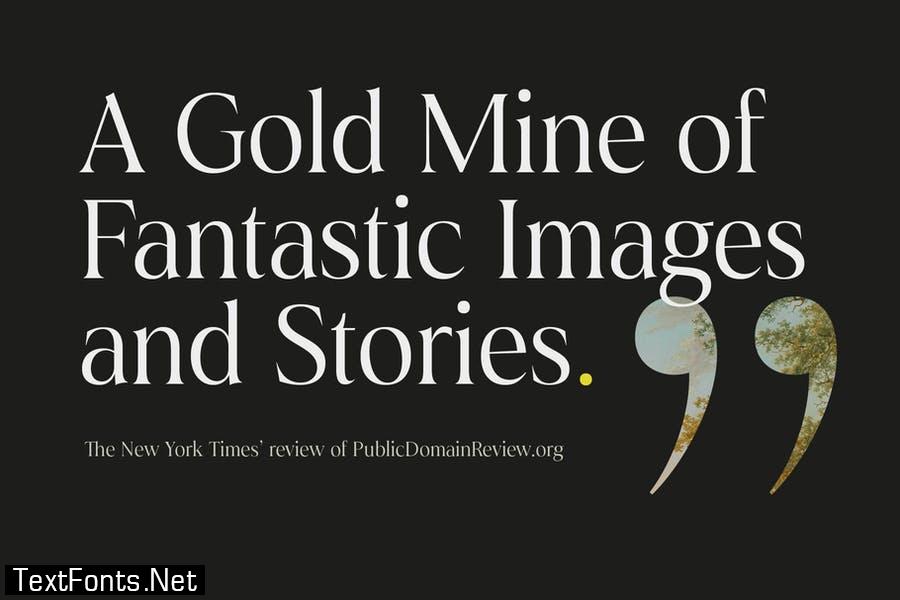 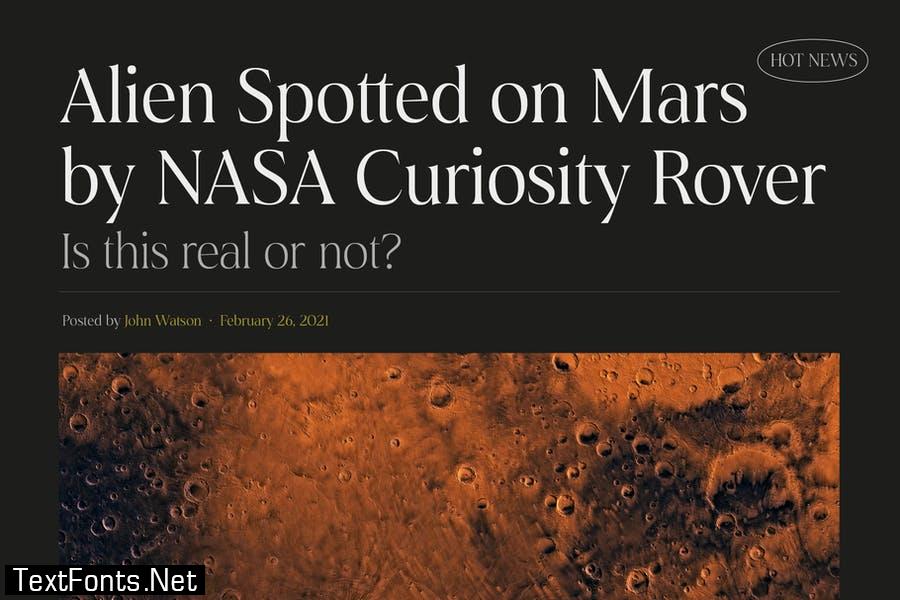 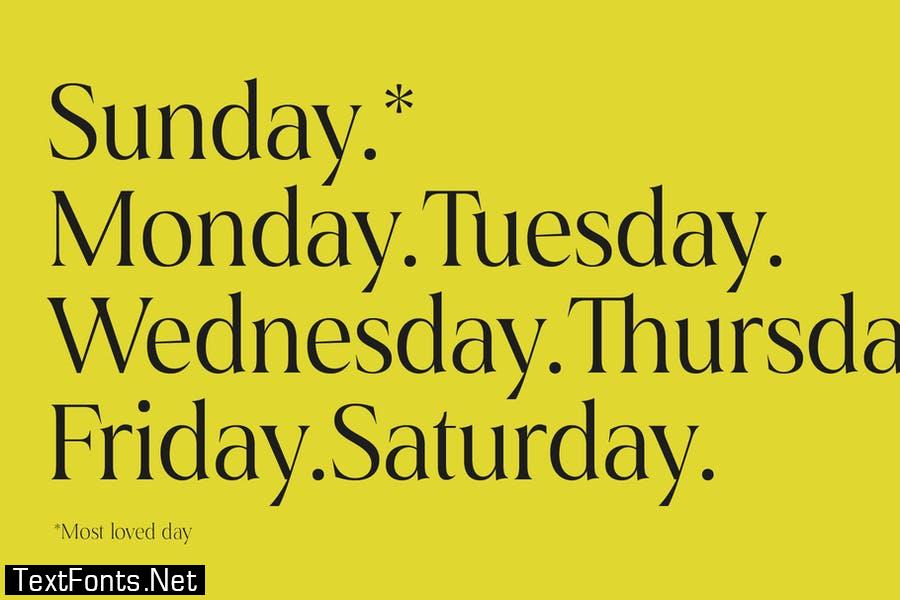 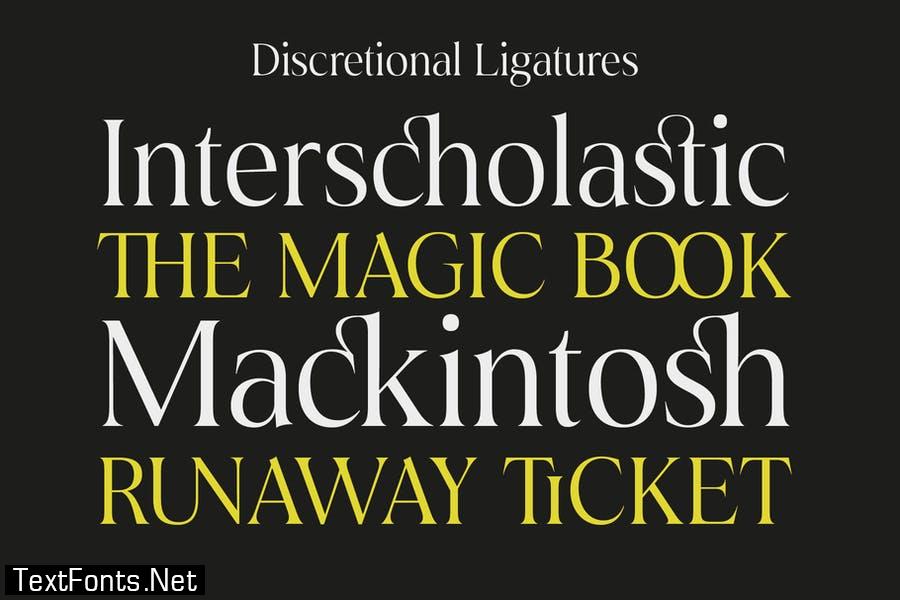 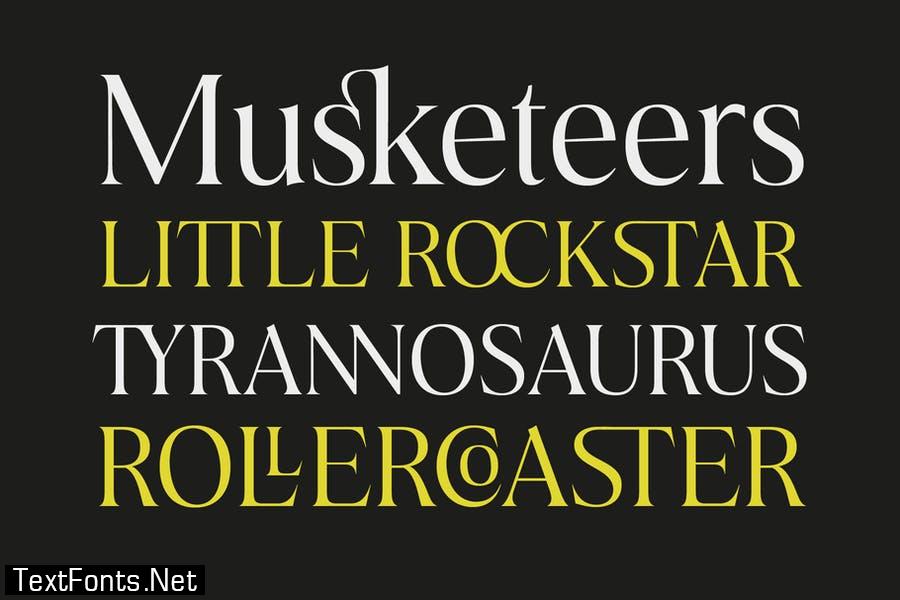