Neonelo comes with a unique retro style and has an extraordinary shape, and it is possible to add effects such as very bright neon lights. This is very suitable for use in any design that requires the appearance of a classic neon light effect. Neonelo also comes with a complete multilingual so that it can be used in every country. Neonelo also has an OpenType feature that can be used, such as alternative letters, so it has many choices. Neonelo is very suitable to be used for branding needs such as posters, business cards, logos, signs and much more. 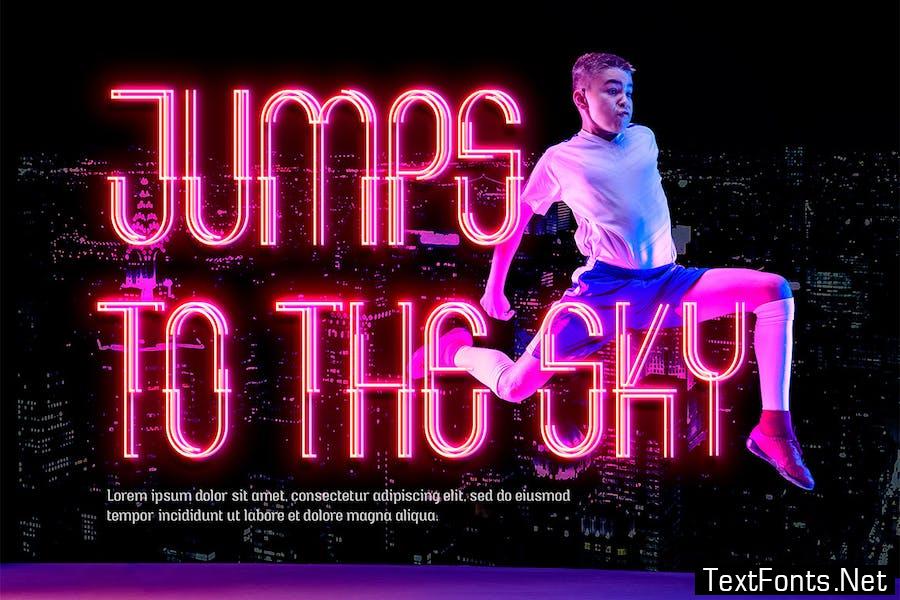 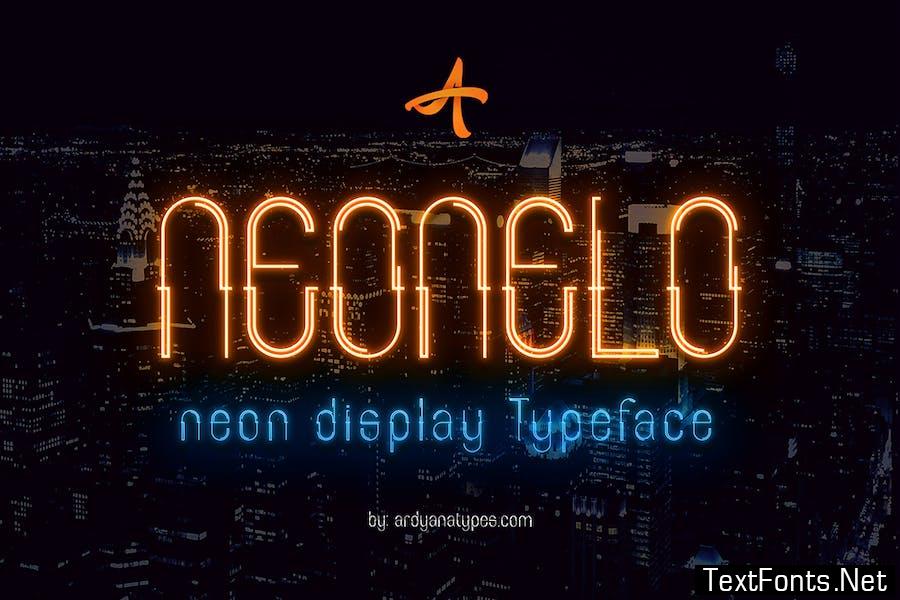 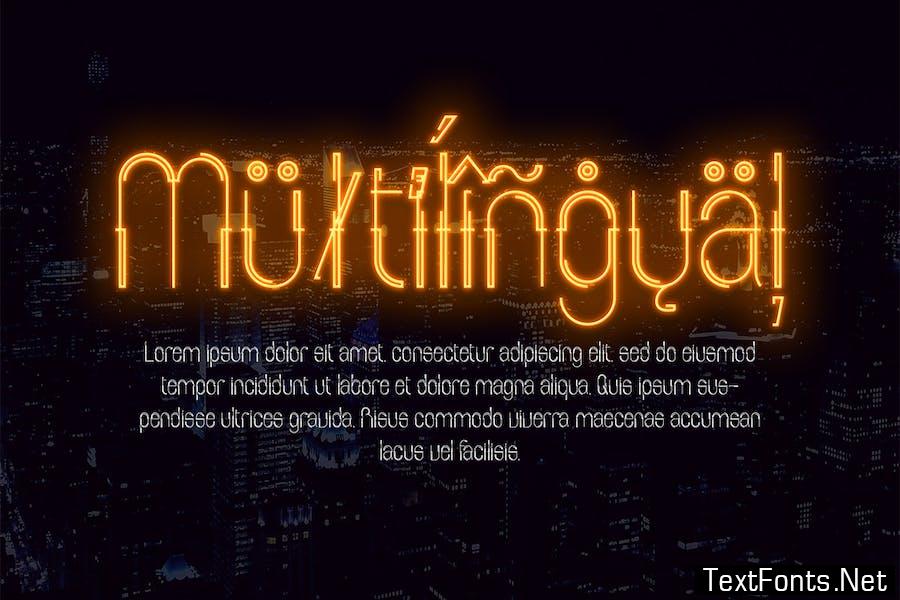 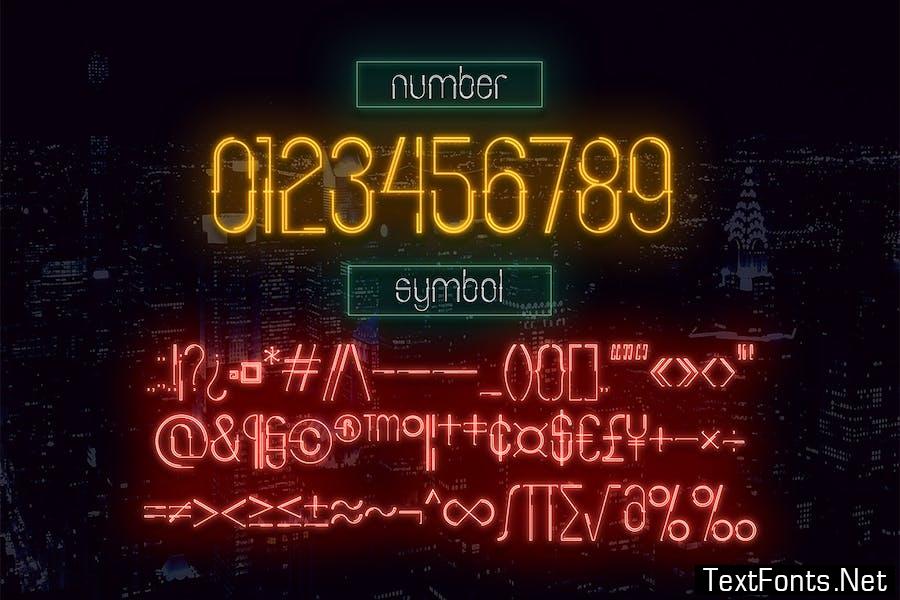 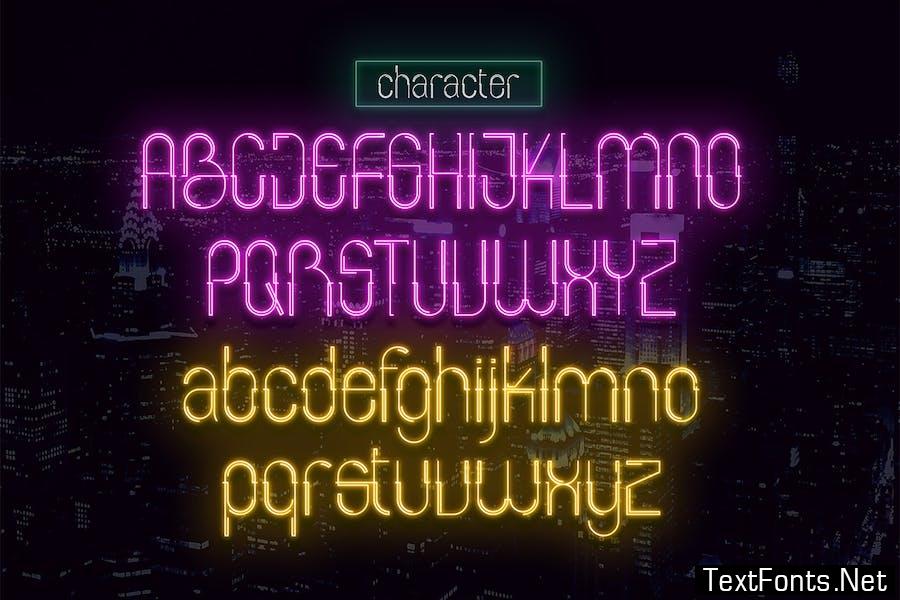 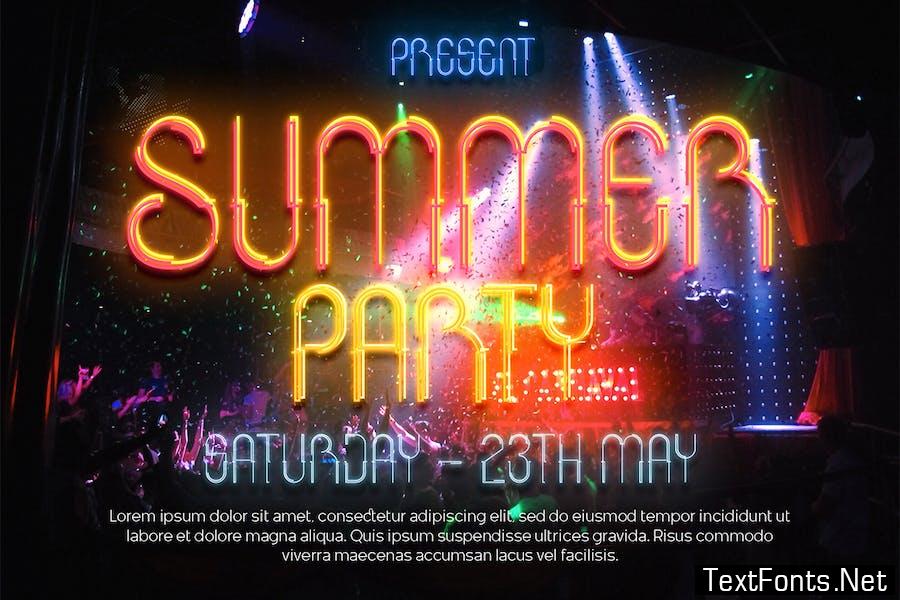 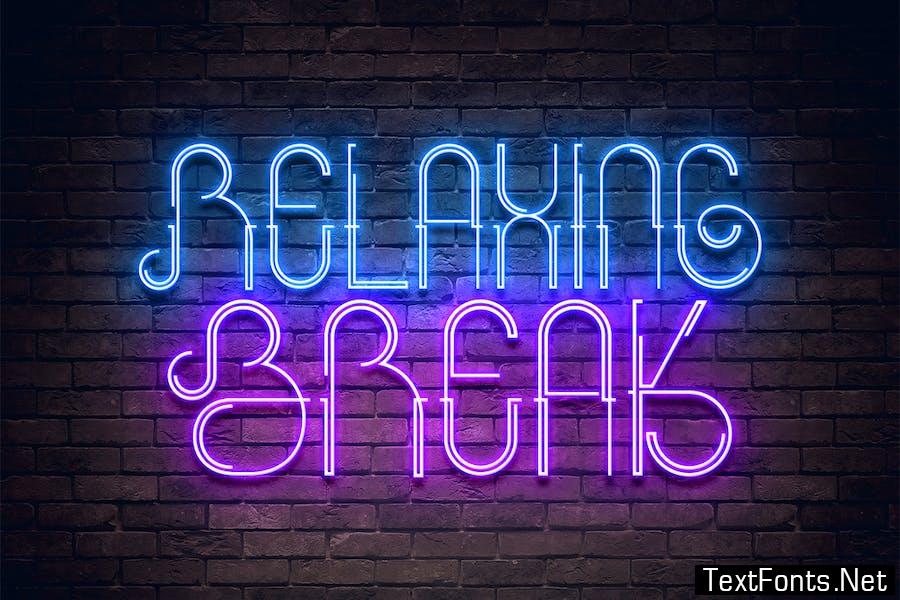 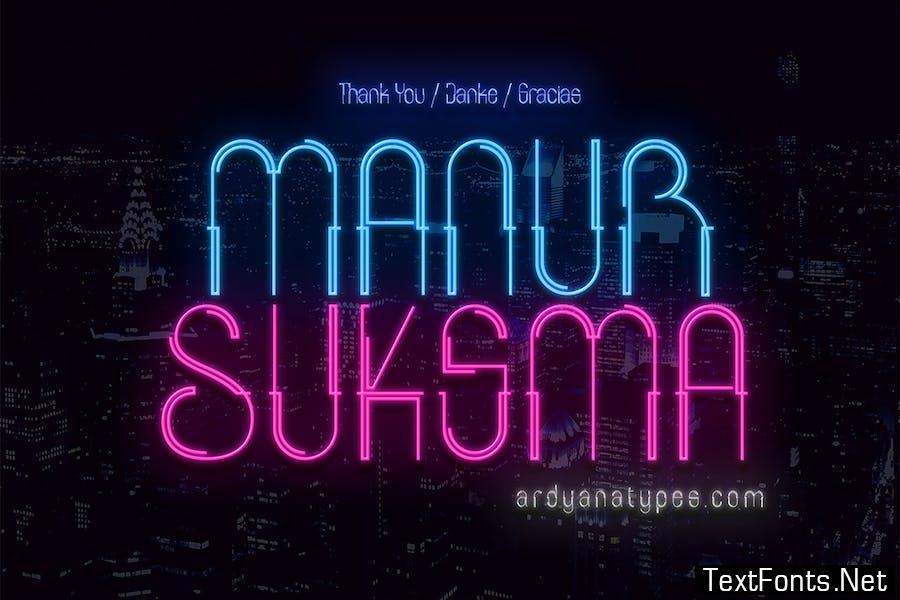 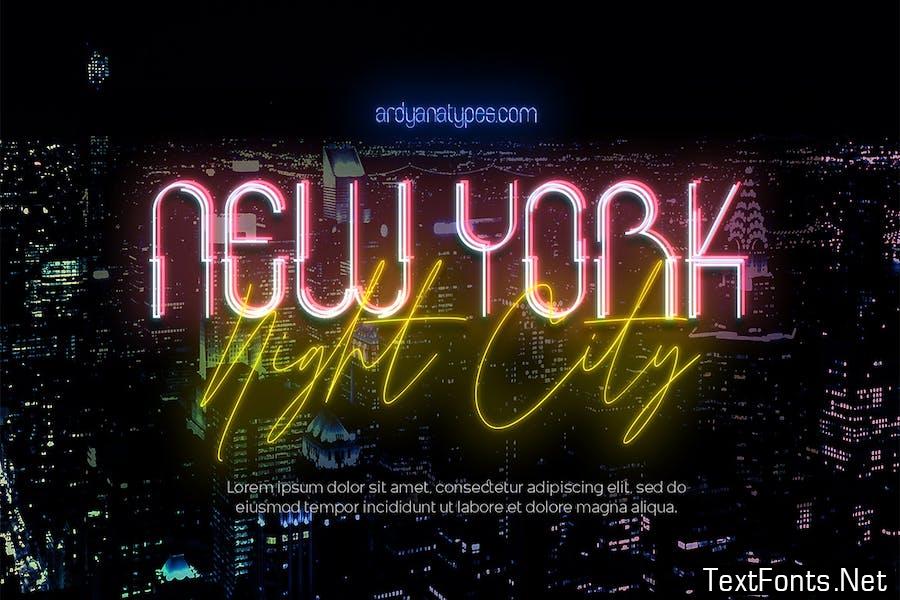